With the New Year having come and brought us into 2020, the Signal Found team is back at work once again! We’ve made some substantial progress on improving and expanding content in Signal Found, especially in Act 1.

Since our last update, we released the first build of Signal Found, V0.1 Indev. We’ve been collecting feedback over the last 2 months while away for the holidays and are very thankful for those who provided it! The general consensus was that the flight controls and premise were positive, but that there were few indicators of what to do or how to proceed through the level. Upon review, we found this feedback very helpful and are working to address and improve upon it.

The team is working diligently to polish, rework, and create more content for our next release of Signal Found. The next release will feature the following:

Last week, the Global Game Jam occurred and many members of our team participated in creating a planetary repair game called Lumpy! Check out Lumpy’s Game Jam page, download it, and leave a like at the link below! If you want more Lumpy, follow Lumpy on it’s itch.io, also linked below! 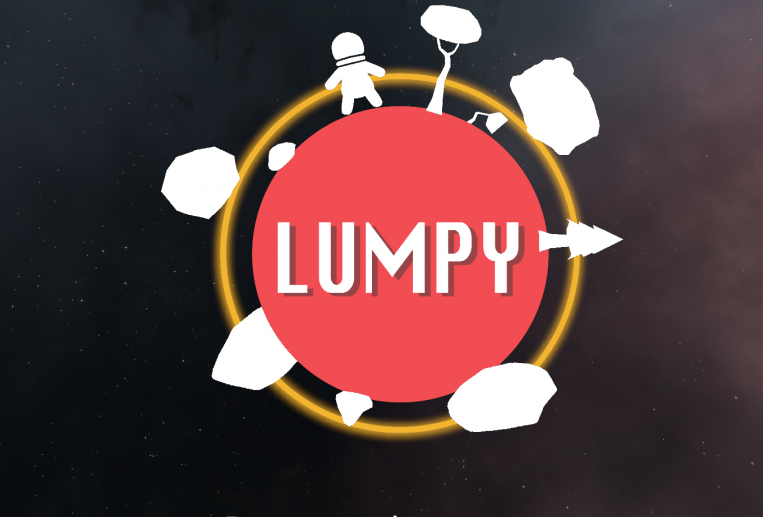 We are very excited to soon have more to show you! Stay connected with us on Twitter, where we will be posting more often and showing off some of the works in progress we have!

An indev build of Signal Found, an exploration game set on a derelict and forgotten planet.